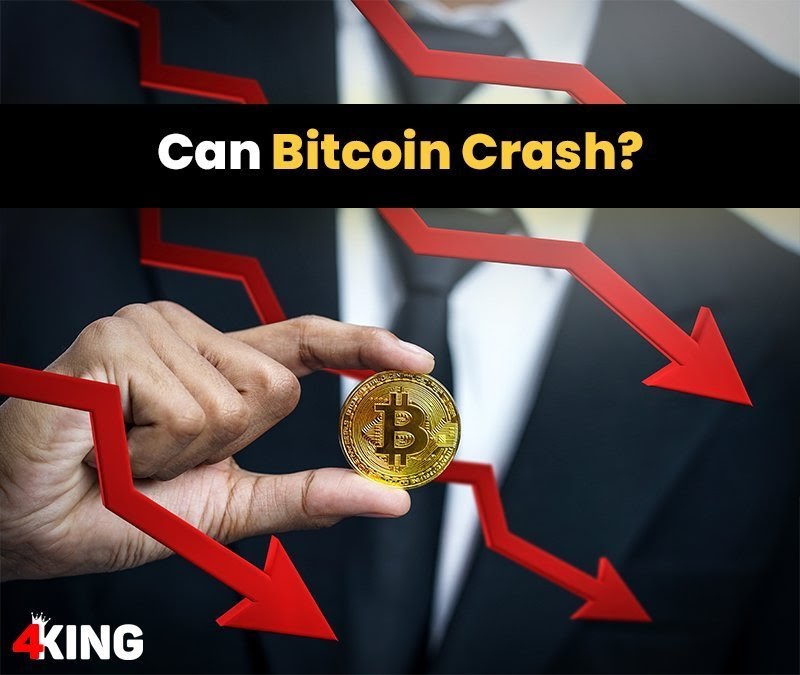 Despite being over a decade old, it was only in the last few years that Bitcoin has garnered the attention that it deserves. In the last year if we’re really being honest. Before we dive into the topic in question today, let’s have a quick recap on how this cryptocurrency operates. We’ll also have a look into how it came into existence as we answer the question of “can Bitcoin crash?”

How Did Bitcoin Come About?

Many people have heard the name Satoshi Nakamoto, but few know the actual story about how Bitcoin came into existence. Hold up, we’re not blowing the lid on the identity behind this mysterious enigma, that’s a story for another day. The concept of Bitcoin came about after Nakamoto witnessed the all round devastation caused by the Global Financial Crisis from 2007 to 2009. In seeing this, one can only imagine from a first hand account, the developer/s wanted to create a new financial system that didn’t rely on governments, banks, financial institutions, and the higher powers that control them.

Nakamoto set out to create a payment system that relied on a network infrastructure where protocols defined the operations and those interested could maintain them. They wanted to find a way for people to be able to transfer funds without having to sign their life away. To create a world where no one should be exempt from a banking system due to not having the right paperwork, resources, or geographical privilege. Where every day people could not have their possessions stripped from them due to bad decisions made by banking executives they’ll never meet. On 31 October 2008, the world learnt that Nakamoto had succeeded as it was introduced to Bitcoin: A Peer-to-Peer Electronic Cash System.

What Are The Fundamentals Of Bitcoin?

As we explore the question “can Bitcoin crash”, let’s dive into the Bitcoin basics. In some ways these set Bitcoin apart from other currencies, and in others they are the very essence of what Satoshi Nakamoto wanted to create. Here are a few fundamentals every Bitcoin newbie needs to know:

Looking more closely at can Bitcoin crash, the answer is no. As the entire network is decentralized, meaning that it does not depend on any governments, financial institutions, or governing bodies. As the network is operated by a community of anonymous nodes, no one person could shut Bitcoin down. Bitcoin belongs to everyone that participates in the network. Therefore, no one entity could cause Bitcoin to implode, and the same goes for if one node were to crash, the rest of the network would be able to hold the pieces.

So in answering “can Bitcoin crash” the answer is a very definite no. Strap yourselves in, Bitcoin is here to stay for decades if not centuries to come. Built on the reliable backbone of blockchain, Bitcoin is as sturdy and durable as gold.

END_OF_DOCUMENT_TOKEN_TO_BE_REPLACED 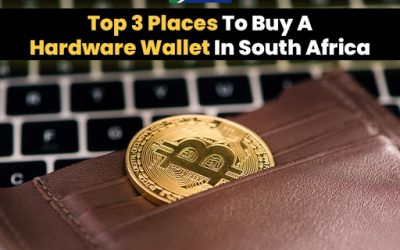 END_OF_DOCUMENT_TOKEN_TO_BE_REPLACED

What Is Mirror Trading International And What Went Wrong

If you’re involved in the crypto community, and especially the one in South Africa, chances are good that you heard...