The Implications Of Load Shedding in South Africa
0 Comments 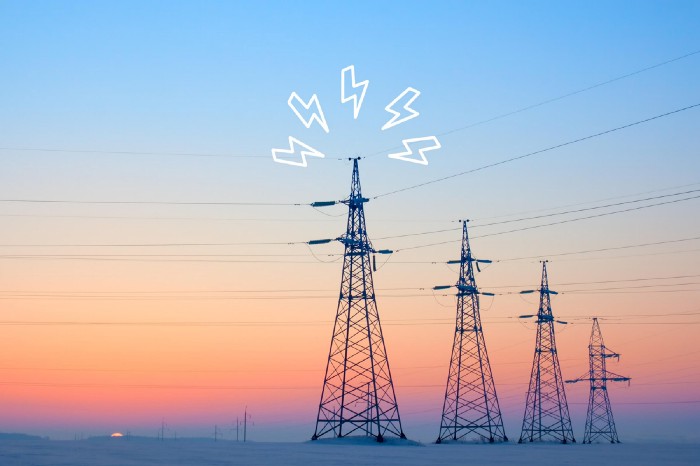 In South Africa, the main electricity supplier, Eskom is under serious scrutiny for mismanagement and corruption, which has resulted in R419bn ($30 billion) worth of debt . Moving from one scandal to the next, the company has endured unsteady leadership with several CEOs over a short period of time. This rocky structure has lead to many country-wide blackouts over the years, starting in 2008–2016 (with a short hiatis for the World Cup in 2010), and flaring up again in 2018.

Loadshedding is a scheduled interruption of power supply to certain areas. It has become a common occurrence in South Africa, and may last anywhere between two to four hours, up to three times a day. As Eskom fails to meet the country’s demand and supply, it implements rotating loadshedding as a means of avoiding a total national blackout.

As South African citizens, we all have to grin and bare the reality of load shedding, however I don’t think we truly understand the implications of what this issue is doing to the country as a whole, besides the annoyance of trying to plan your lives around outages.

Food spoilt as our fridge completely defrosted, we had no hot water and I was unable to complete any work as I work from home.

I was one of the unfortunate people who experienced outages which resulted due to a fault of load shedding. In my case, 100m of cable was stolen during load shedding. The criminals in this case took full advantage of the situation — there being no power passing through the lines — and with this we had no power for almost 50 hours.

Food spoilt as our fridge completely defrosted, we had no hot water and I was unable to complete any work as I work from home. The days leading up to this were no better. Other faults seem to be a recurrence nationwide with substations either tripping or bursting into flames.

With all the above, if you just take into account the costs of Eskom call outs, repairs and relaying cables, it is going to push them even further into the red, which they will obviously seek to cover with tariff increases. Meaning that the South African public will be subject to the higher cost of electricity, along with the loss of income due to load shedding.

The manufacturing industry is taking a real knock too, IOL published that energy expert Chris Yelland predicted that this batch of load shedding had cost the RSA economy at least R12bn ($861 million). This is not taking into account the amount of insurance claims which are yet to come from spoilt food to blown appliances and even water damage from blown geysers.

The uncertainty on what will happen next has the entire national scrambling to find alternative power such as inverters, solar panels and generators, but all of this comes at a cost most of which is too exorbitant for the average middle class family. Something desperately needs to be done and when we look at an overview of Eskom, the corruption and State Capture, when is enough really enough? The privatisation of Eskom is being tooth and nail and for whatever reason, it is a failing entity and desperately needs intervention from people who are more fit to run it.

In the Fight Against Cancer, AI is Winning – sometimes

Researchers from Google, Northwestern University, the NHS, and Imperial College London have discovered that Google’s Deepmind AI outperforms radiologists in detecting breast cancer. The researchers trained the AI on thousands of mammograms, which resulted in the tech...

The Assasination of Qassam Soleimani and the Weaponization of Drones

Gen. Qassam Soleimani, the head of Iran’s elite Quds Force, was killed in a drone strike by US forces early on Friday morning. Soleimani’s death was confirmed by the Pentagon, which stated that the drone strike was ordered by President Donald Trump, to deter “future...

2019 has been quite the year for cryptocurrency. We’ve seen some incredible rallies, some maddening slumps, but overall things have been pretty good for the cryptoasset industry. As we start the new decade, let’s take a look at 5 bullish Bitcoin facts that could help...