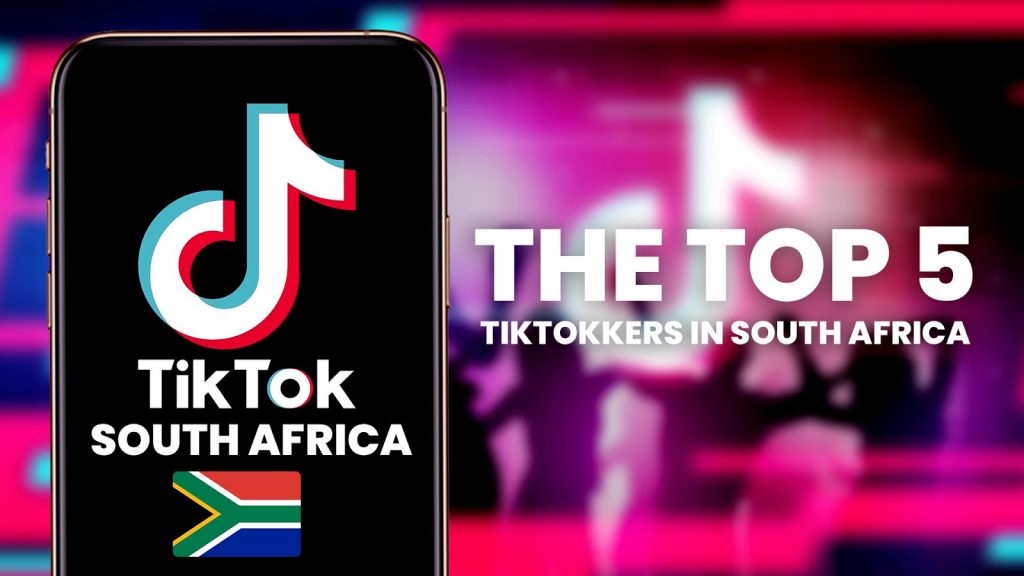 TikTok has blown up over the last few years. If you’re not on it, what exactly are you doing? From helpful DIY tips, to magicians, beauty, and just genuinely hilarious content, TikTok is filled with videos that are sure to take you on a journey. So, what about TikTok is South Africa? We’re taking a look at the top 5 TikTokkers in SA, so you can show Mzansi creators some love.

Jessica Ballinger is an actress, known for appearances in productions like War Indulgence, Of Mice of Me, and Annie. Like other TikTokkers on this list, she creates short form comedy and dance videos. Her fan base is growing quickly, and she currently has 1.6 million TikTok followers.

Kat Slovak is a South African Tiktoker who mostly focuses on making lipsyncs, dance videos, and some short format comedy content. She has around 320,000 followers, and more than 8 million views on her videos.

Troy Shepherds is another one of the biggest SA Tikotokers, boasting around 1.2 million followers and millions of likes on his hundreds of videos. Since joining the site, his fan base has grown exponentially. He mostly creates comedy content, with various characters in his repertoire.

Chane Grobler is a 20 year old from Pretoria. Her content is pretty standard TikTok fare – consisting predominantly of POVs (point of view), trending dances, and lipsyncs. At the time of writing, she has more than 3000 videos uploaded and over 2 million followers.

However, she has had her fair share of controversy. In July, leaked voice notes of Grobler being racist and transphobic came to light. She has since apologized for her actions.

22 year old Wian Van Den Berg is a former SA’s Got Talent contestant who is blowing up on TikTok. As his handle would suggest, Van Den Berg performs classic street magic videos, in the same vein as David Blaine – finding R100 notes in lemons, attaching rubber snakes to his audience, and generally causing light-hearted chaos.

TikTok is Blowing Up in SA – So Jump On the Bandwagon

From this list, it’s clear that TikTok is blowing up in South Africa. With loads of epic Mzansi TikTokers to follow it’s time to jump on the bandwagon and see what this app has to offer (spoiler: a lot).

With some of TikTok’s biggest stars making upwards of $50,000 for one sponsored post, it’s clear that there’s money to be made on the app. Sure, it takes time and work to get to that point – but if this list proves something, it’s possible for anyone.

Break into the TikTok world by doing the WAP, making POV videos, or DIY content that is sure to catch the discerning eye of the TikTok audience. It’s worth it.

END_OF_DOCUMENT_TOKEN_TO_BE_REPLACED

Here is a super simple way to make money in South Africa using cryptocurrency as a side hustle.