ICOs: Then And Now
0 Comments 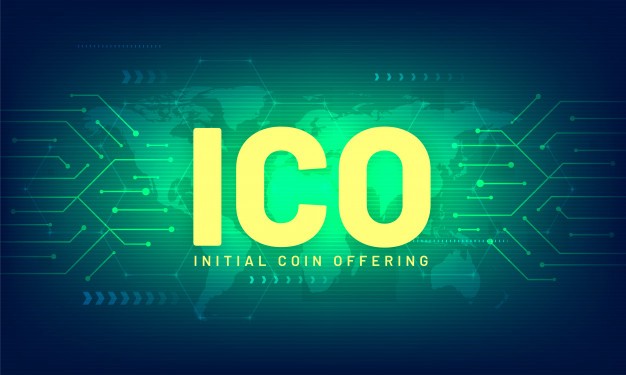 Let’s explore the history and landscape of ICOs, as they went from an unknown concept to a booming industry raising billions of dollars.

What Is An ICO?

A great place to start: an Initial Coin Offering (ICO) is essentially crowdfunding for cryptocurrency. A startup will present a project in the form of a White Paper and then will initiate a “token sale” where investors can buy blockchain powered tokens to fund the project, in the hopes that they will later pull big returns once the project has launched. ICOs generally last a few weeks or months, whereafter the company will use the capital to fund building their project. An ICO is a phase in the business lifecycle, between infancy and launch, executed to gain capital.

“The thing that I often ask startups on top of Ethereum is, ‘Can you please tell me why using the Ethereum blockchain is better than using Excel?’ And if they can come up with a good answer, that’s when you know you’ve got something really interesting.” Vitalik Buterin

First mentioned in a White Paper by JR Willet in 2012, the first ICO wasn’t launched until 2013. MasterCoin (now called Omni, and also launched by JR Willet) ran for nine months and raised $2 million. Their idea: to create a new protocol layer (Mastercoin) on top of the Bitcoin blockchain for users to be able to create and use new digital currencies without the need for advanced technical skills.

Another first-wave ICO to launch was Ethereum, by a young Russian-Canadian programmer in 2014. The ICO lasted approximately two months and raised $16 million. Their idea was to create an open source platform to write and distribute decentralized apps. You’ve probably heard of them, they consistently rank in the top three cryptocurrency highest market capitalizations?

In 2016, the cryptosphere saw 64 campaigns bringing in $103 million, but it wasn’t until 2017 that startups really took advantage of this relatively simple crowdfunding initiative. There was no pitching-your-business to tables of investors, and you could accumulate millions of dollars in seconds, if you were lucky (as was the case with Brave who raised $35 million in 30 seconds).

The Dark Side of ICOs

With this incredible industry growth came a darker side: scams and security law violation. Many investors saw their money lost to fictitious companies or failed projects. It is estimated that almost half of the ICOs launched in 2017 had failed by February 2018. On the bright side, that did not seem to deter too many investors, as by June 2018 a record $7 billion had been raised in 6 months.

It’s not often one can say that an industry experienced their best year every year since 2013. That is indeed the case for ICOs, as they continue to launch by the boatload and grow the field, offering investors an early opportunity to get involved with new and exciting initiatives they may otherwise not have had exposure to.

In the Fight Against Cancer, AI is Winning – sometimes

Researchers from Google, Northwestern University, the NHS, and Imperial College London have discovered that Google’s Deepmind AI outperforms radiologists in detecting breast cancer. The researchers trained the AI on thousands of mammograms, which resulted in the tech...

The Assasination of Qassam Soleimani and the Weaponization of Drones

Gen. Qassam Soleimani, the head of Iran’s elite Quds Force, was killed in a drone strike by US forces early on Friday morning. Soleimani’s death was confirmed by the Pentagon, which stated that the drone strike was ordered by President Donald Trump, to deter “future...

2019 has been quite the year for cryptocurrency. We’ve seen some incredible rallies, some maddening slumps, but overall things have been pretty good for the cryptoasset industry. As we start the new decade, let’s take a look at 5 bullish Bitcoin facts that could help...