Would you trust AI with your mental health? 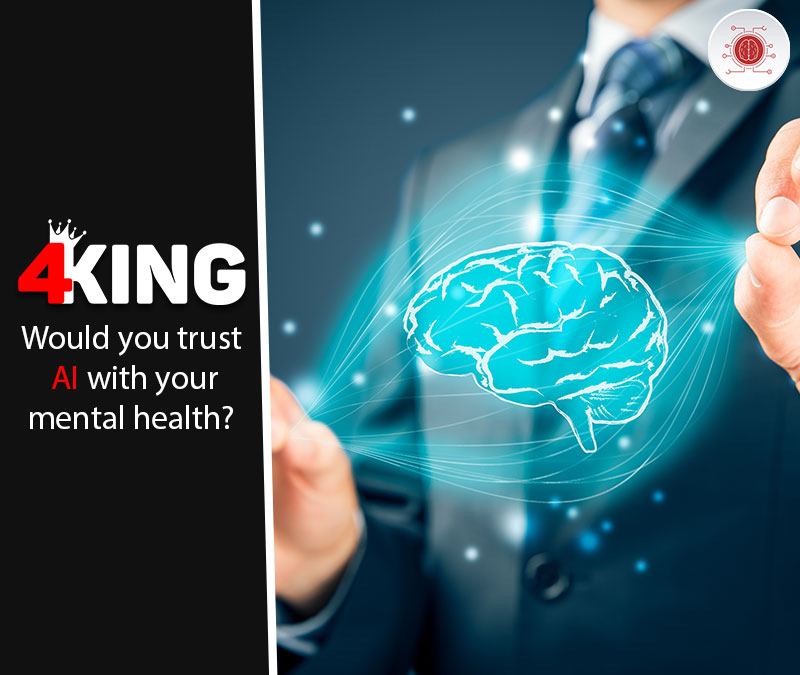 Mental health statistics aren’t looking great these days. The 21st century is an incredibly high stress world to live in. Between climate change, a rocky global economy, the looming threat of war (at all times), and the resurgence in facism, things aren’t going very well for us. As a result, more and more people are seeking help for mental health issues. This could be, in part, due to the fact that there’s less of a social stigma about seeking help. Where before we were told to soldier on in silence, now many of us are encouraged to share when our mental health takes a hit. However, mental health care is still inaccessible to many people around the world, so would you trust AI with your mental health?

According to the world health organization (WHO), one in four people suffers from some form of mental illness. Chances are, you either know someone in care for mental health, or you are that someone – and that’s completely okay.

In the US, the rate of suicide is highest among middle-aged men, with white men accounting for 69,67% of suicide deaths in 2017 alone. LGBTQ+ youth reportedly contemplate suicide at 3x the rate of heterosexual youth, and are 5x more likely to attempt suicide than their straight counterparts. What’s clear is that there’s a mental health crisis going on, and we’re still struggling to address it.

The fact is that almost all of us will be affected by mental illness at some point. Whether it’s work related stress and anxiety, depression, or something else, none of us are untouchable. Mental illness has nothing to do with strength – the strongest among us are often those who suffer from mental disorders. We don’t live in the time of lobotomies and cruel mental asylums anymore, but mental health disorders are still largely misunderstood by the general populace.

We need more focus on early diagnosis and treatment in order to fully support those among us who suffer with mental illnesses, and to prevent tragic and preventable suicides from taking place. Fostering a more supportive environment globally will also help to reduce stigma and increase support for those who have mental health disorders. It’s time to make some really big changes, and AI can help.

Artificial intelligence allows for the development of new strategies to clinically assess and identify mental health disorders, beyond what mental health practitioners are currently using. Cogito, grew out of AI machines designed to monitor call centre interactions, and now is used as a tool to detect depression and PTSD in veterans. AI can also help in monitoring symptoms and tracking progression, with early detection of relapse or other potential risks.

AI really has the ability to do something incredible here. Early detection can help to reduce suicide rates, and increased diagnostic capacity will help people get the treatment they need, much earlier. It’s absolutely imperative that we use the tools available to us to tackle mental illness, and get people the support that they need, as soon as possible.

Therapist: And what do we say when we feel like this?

How can AI help?

AI can help both patients and clinicians in fighting the battle against mental health disorders. While there’s still stigma surrounding the issue, opinions are changing and there’s a lot more understanding of mental illnesses in general. We live in an incredibly harsh reality, and some of us struggle to cope – it’s okay. So, would you trust AI with your mental health? It’s time to make some changes in how we address mental health disorders on a global scale. Let’s stop treating them with fear and contempt, and start to get to the root of the problem and early diagnosis. AI can help with this change, and foster a much more positive and supportive environment for those struggling. 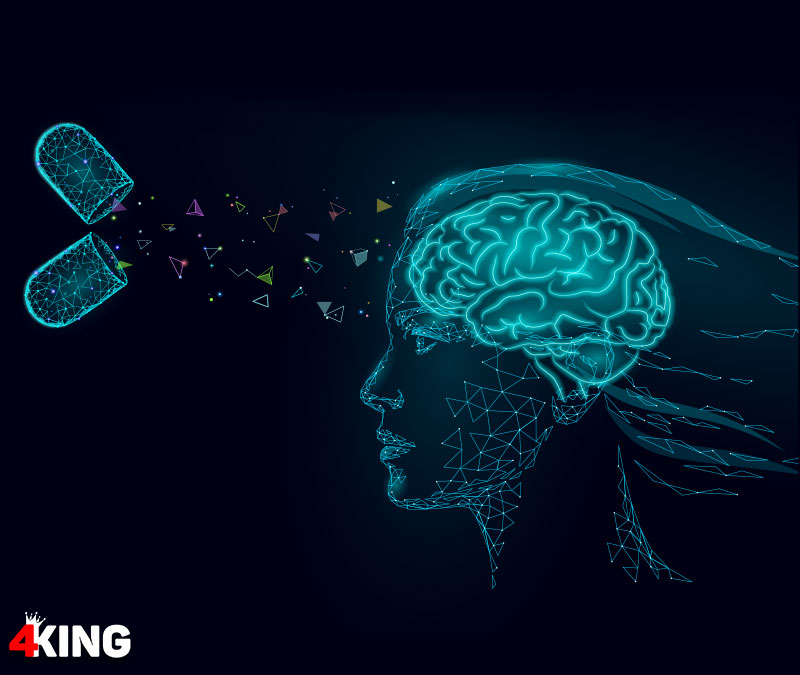 END_OF_DOCUMENT_TOKEN_TO_BE_REPLACED

The festive season always feels a bit chaotic. No matter how close you are with your family, tensions are high...